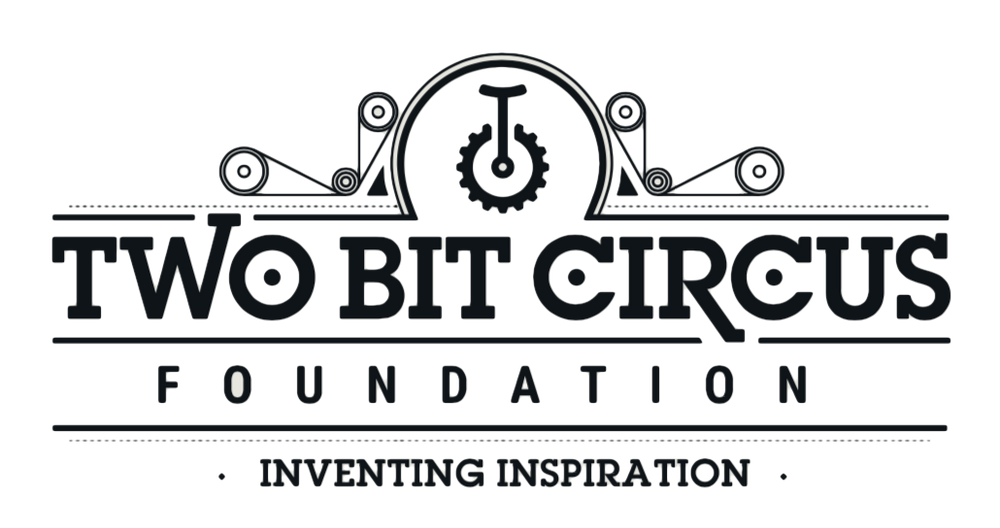 LOS ANGELES - September 28, 2022 - On October 1, 2022, Two Bit Circus Foundation will bring the Day of Play back to Los Angeles, at Two Bit Circus Foundation’s new home on the campus of Los Angeles City College. Since 2012, more than 2 million kids around the world have taken part in the Global Cardboard Challenge as a way to gear up for Imagination.org’s Day of Play. It all began following the overwhelming success of the short film, 'Caine's Arcade’, the story of 9-year-old Caine Monroy and his elaborate cardboard arcade. The 2022 Day of Play commemorates the decade anniversary of the flash mob, organized by filmmaker Nirvan Mullick, that came out to make Caine’s day as captured in the short film. Educators, parents, kids, all are welcomed to attend this free event. Day of Play runs from 10:00 am to 12:00 pm at Two Bit Circus Foundation on the campus of LA City College, located at 855 N Vermont Ave, Los Angeles, CA 90029. For more information, visit cardboardchallenge.com/dop/.

Day of Play is an opportunity for communities to come together in big and small ways to celebrate childhood creativity. Caine has been working to elevate his original arcade game design throughout the years and will be at the event giving a live build demonstration! The Lee Brothers (youngest presenters ever at Comic Con) will be live at the event too, demonstrating their own workflow building life-size superheroes out of cardboard.

“We can’t wait to see what can be accomplished when the community comes together at our new home for this spectacular event,” says Leah Hanes, Executive Director of Two Bit Circus Foundation. “The fact that Caine and Nirvan will be attending the event and addressing the young builders makes this a special treat. Caine has gone from a creative child to a creative Junior studying entrepreneurialism at California State University at Dominguez Hills. There is no doubt he has had an impact on the next generation of makers.”

"I can't believe it's been ten years since ‘Caine's Arcade’!” says Nirvan Mullick, Director of “Caine’s Arcade”. “That first flashmob was all about making one kid's day. The response was so overwhelming, that we were able to launch a Global Cardboard Challenge that has now reached over 2 million kids worldwide! I'm incredibly grateful to all the educators and supporters who've helped our non-profit continue to foster the creativity of kids like Caine everywhere."

Two Bit Circus Foundation, headquartered in Los Angeles, works to foster the development of the next generation of makers and raise awareness around the importance of twenty-first century skills like creativity, communication, collaboration and critical thinking for youth.

With classrooms becoming more standardized, essential opportunities to develop twenty-first century skills aren’t being fostered with youth as they should be. According to the US Department of Education, more than half of children entering primary school today will ultimately end up working in completely new jobs that don’t yet exist. These twenty-first century skills are important to prepare youth for an extremely interconnected, fast moving global community where new industries, disciplines and technologies are rapidly changing, and where adaptability, invention and creativity will be essential for a stronger, more prosperous world tomorrow.

“I can’t wait for this celebration of ten years of ‘Caine’s Arcade’! I hope the games I build will continue to inspire other kids to imagine, create and share!” says Caine Monroy, of Caine’s Arcade.

The Global Cardboard Challenge has engaged more than 2 million children since 2012.

About Two Bit Circus Foundation:
TwoBitCircus.org is a nonprofit educational organization designed to cultivate the next generation of inventors, advance environmental stewardship and spur community engagement. Combining the inspiration of Two Bit Circus with castoff material from hundreds of manufacturers, our programs help students learn STEAM education and innovation skills while inspiring critical and creative thinking. For more visit http://twobitcircus.org
About Imagination.org:
A division of Two Bit Circus Foundation, Imagination.org’s mission is to find, foster and fund creativity and entrepreneurship in children around the world to raise a new generation of innovators and problem solvers who have the tools they need to build the world they imagine.

Imagination.org is growing a worldwide movement to promote creativity as a core social value and critical skills for the twenty-first century. Building from the inspiration of 'Caine's Arcade' and the success of the Global Cardboard Challenge, Imagination.org launched its hallmark program called Imagination Chapters. Through its 150+ worldwide chapters, the program uses Creative Play to develop the natural powers of creativity, entrepreneurship and innovation that all children possess while aligning with powerful educational concepts and tools.

For more information about Caine's Arcade and Imagination, visit www.imagination.org. 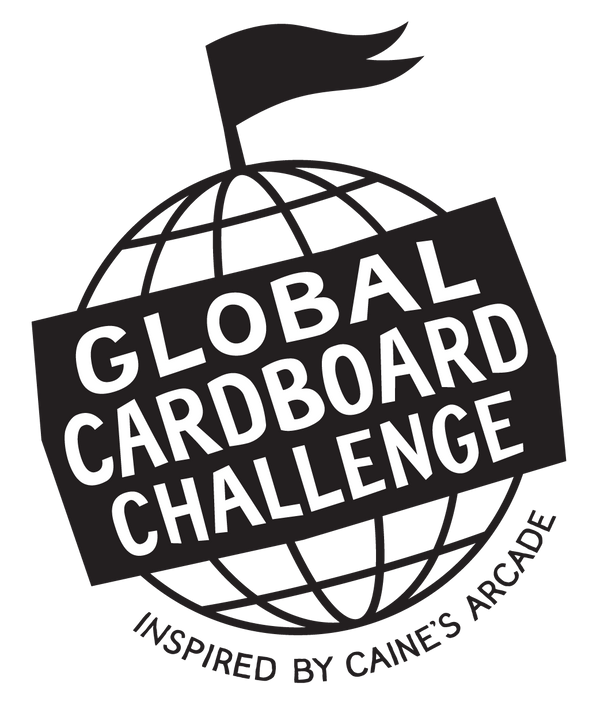 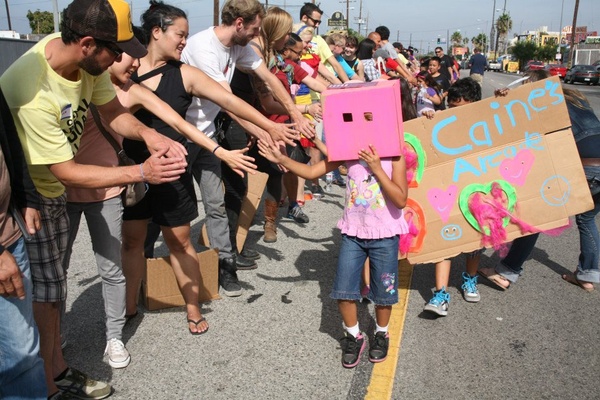 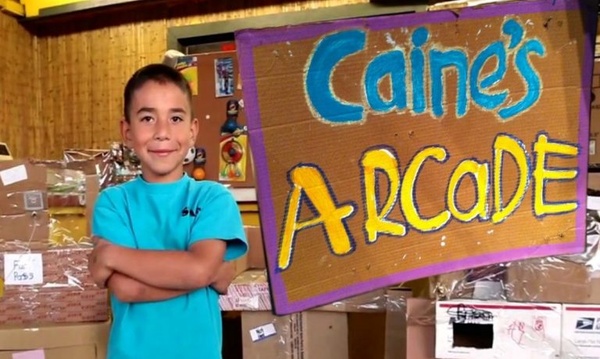 Related Bios
Nirvan is an LA based filmmaker, creative consultant, speaker, entrepreneur, and founder of Imagination.org. Nirvan began teaching himself animation while studying philosophy at New College. He went on to earn an MFA in Experimental Animation from CalArts. Nirvan’s animated short films have screened in festivals worldwide, winning numerous awards. In 2001, Nirvan began an ongoing collaborative experiment called The 1 Second Film, which became among the first crowdfunded films. In 2012, Nirvan directed Caine’s Arcade, an 11-minute short film that became a viral phenomenon, receiving over 8 million views and sparking a global movement of cardboard creativity in kids around the world. Nirvan has received the Dan Eldon Creative Activist Award and the Innovation in Action award. Nirvan is a partner at Interconnected, consults with companies and non-profits, serves on the board of CicLAvia, and tries to keep up with his garden and email.